A Siege map that helped popularize the game mode (ratings). Once released, that map was played in most Siege tournaments and was played at the Paris Games Week in 2012 (among other maps I’ve made). The name of the map comes from the big hill attackers have to climb near the end. 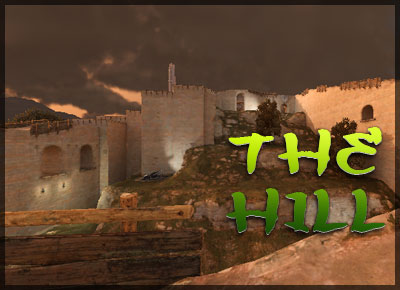